6 MOST CHARMING PLACES IN ISTRIA

6 MOST CHARMING PLACES IN ISTRIA

Summer, the time of vacations and relaxation is aproaching. If you are one of those people who choose their holiday place at one minute to midnight, you might get persuaded by the presentation of one of the following destinations. Even if your vacation spot has already been reserved, you can always make a short stop at one of these places. You surely won't regret it.

Piran is a picturesque and one of the most photogenic towns on the Adriatic coast. Everyone who is drifting through the narrow alleys of the old town will immediatly notice the Venteian architecture. The remaints of the medieval city walls, its church, Tartini Square, and nerby salt pans are just few of the attractions you shouldn't miss in Piran, a town that is protected as a cultural and historical monument. 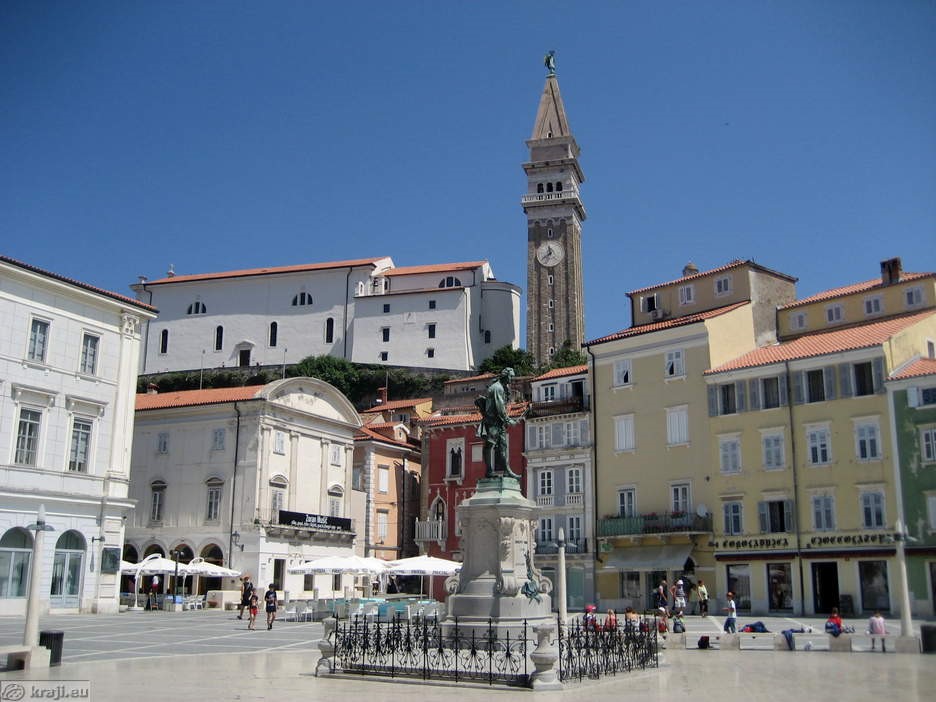 Poreč is a renowned Istrian party capital during summertime. If you aren't interested in the latter, you can still see many atractions of this ancient roman city. The Euphrasian Basilica, part of UNESCO's Cultural Heritage of Humanity is certaintly one of them. So are Marafor, an ancient roman  square, and Decumanus and Cardo Maximus streets. 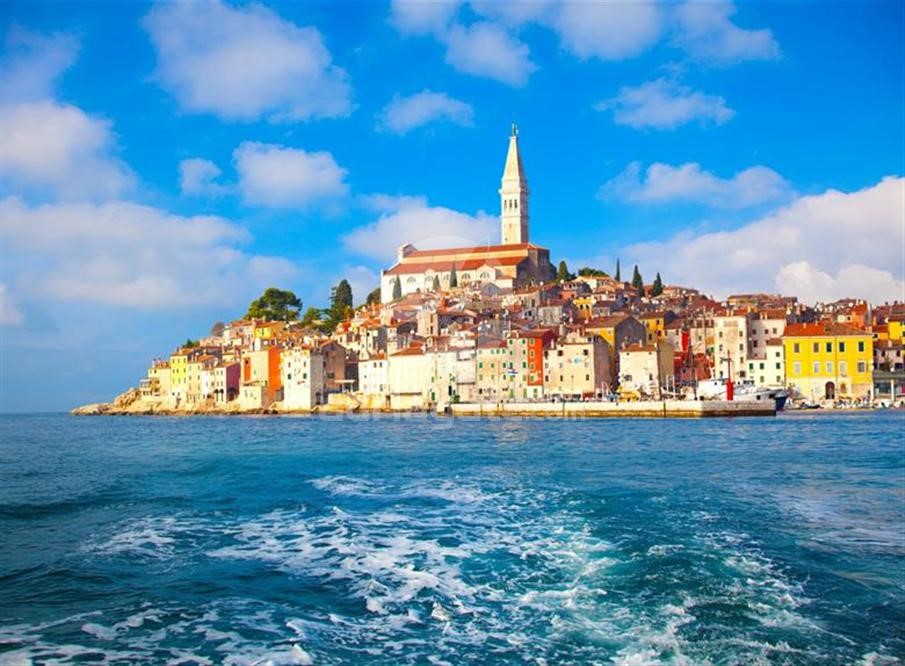 Brijuni National Park consists of fourteen small islands located by the Istrian coast. Archipelago was once used as a summer residence by the late Marshal Tito and is nowadays known for its safari, Byzantine castrum, luxurious Roman villa, and church of St. Germain. Note that access to islands is still mainly restricted and almost exclusively possible as a part of a tour. 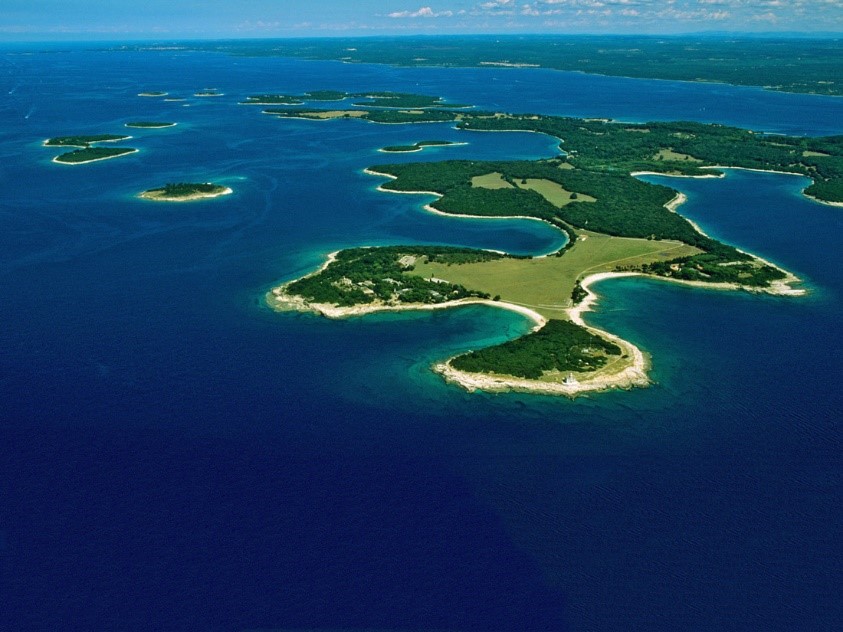 Pula amphitheatre is one the most important ancient sites in the wider environs and is still being used for a number of live events. It's constructional characteristics and preserved state make it especially unique. We also recommend the visit of Temple of Augustus and Triumphal Arch of the Sergi. 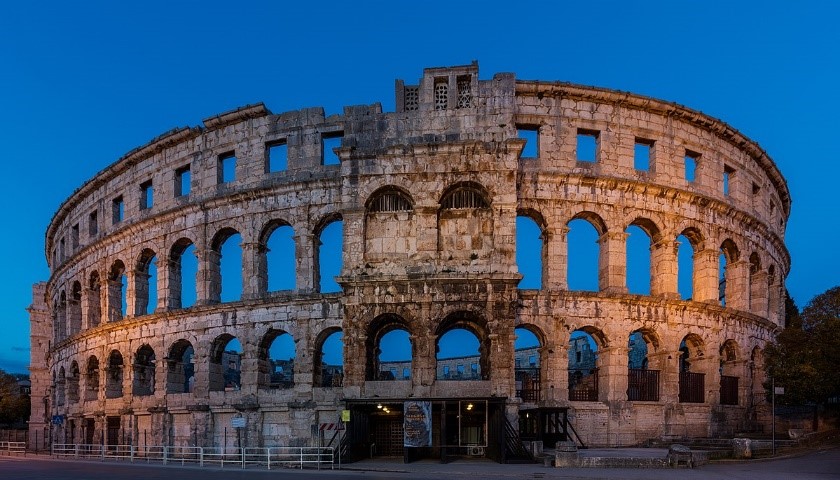 Rovinj is a medieval town known for its baroque Cathedral of St. Euphemia, standing on top of the town's highest point. Take a walk through three Rovinj's most important streets; Carrera street, Grisia street, and the most picturesque Bregovita street. 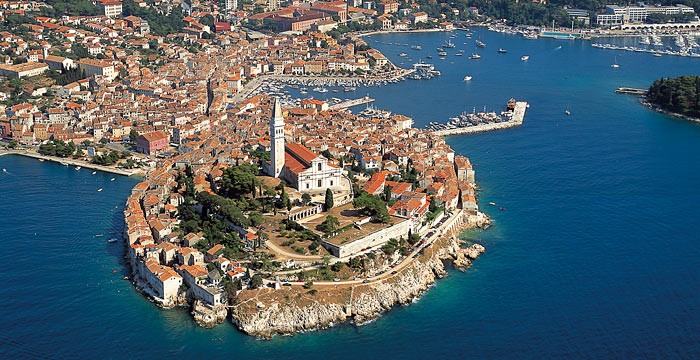 This small settlement, often called a hidden gem of Istria will astonish you with its rich cultural and architectural heritage, located inbetween narrow stony streets and houses. Don't miss the Bembo castle and Holy Spirit Church. 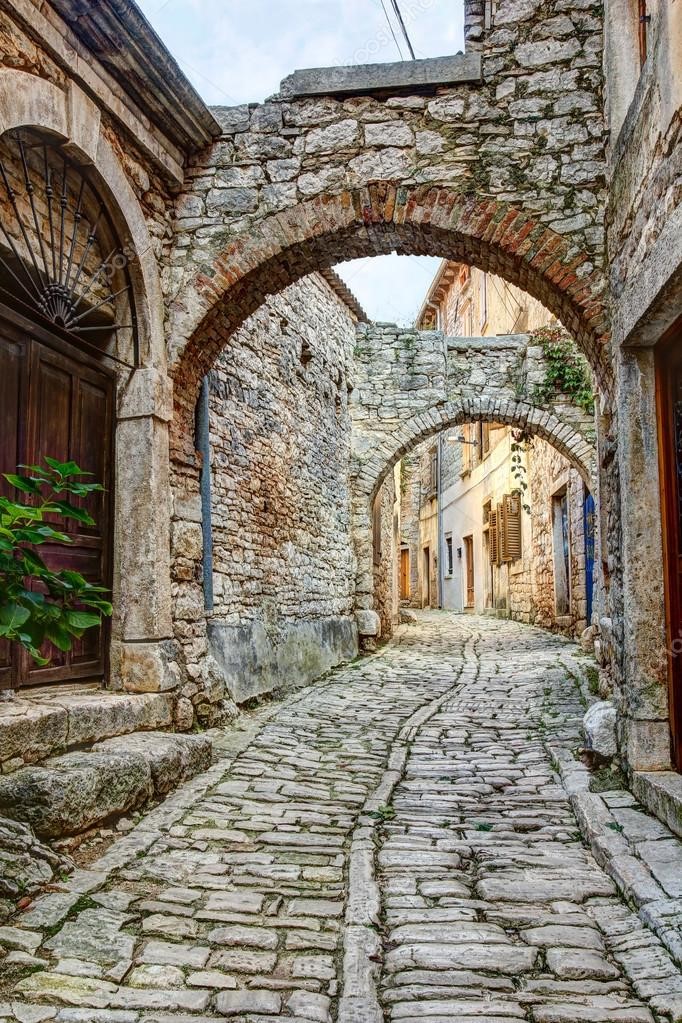 Did you find an inspiration for visiting one of the abovementioned places? To make time pass faster till then, check our OIL FROM TYPICAL ISTRIAN SORTS, which will retrieve the taste of Istria right at your home. 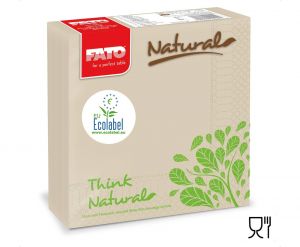 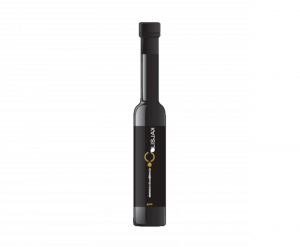 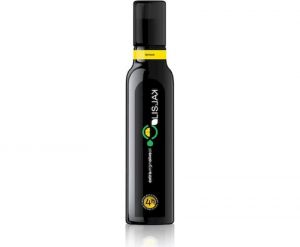 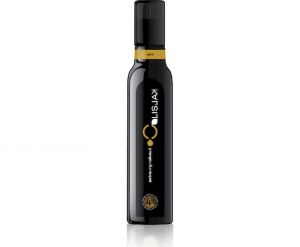